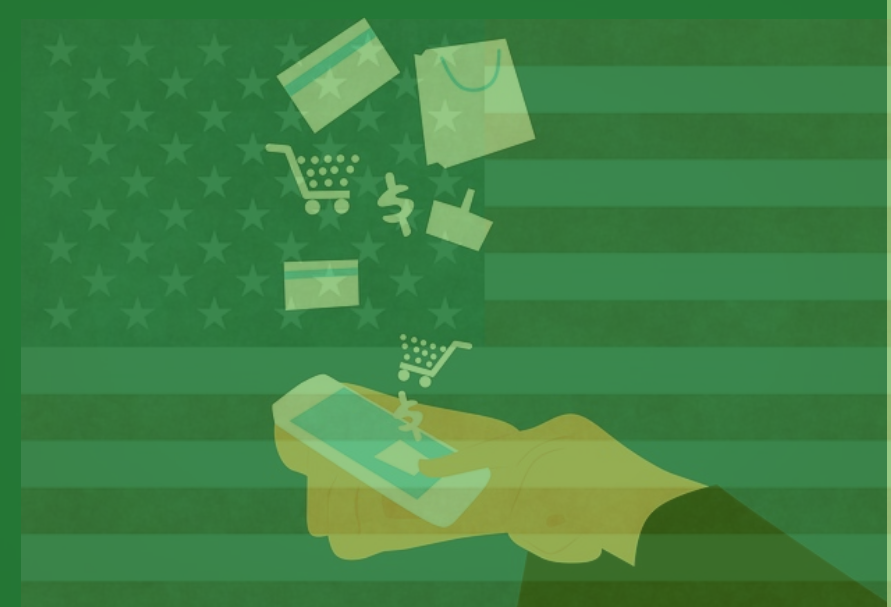 If you’ve ever travelled the New York City’s subway or bus network, you’ve probably noticed its archaic payment system. Come May 2019, passengers riding the MTA subway will be able to pass through a fare gate by tapping their credit card or smartphone on dedicated terminals at each turnstile.

Although New York is one of the most important metropolises in the world, its out-of-date public transportation payment system imitates USA’s overall attitude to contactless payments. While other countries throughout the world have been using contactless payments for over a decade — the US  most populous city has lagged far behind.

The below infographic outlines that contactless payments are on the rise in the USA: